We have the solution
This Brief video discusses the radon health risk and how to approach it when buying or selling a home.
HomeBuyers Guide
Homebuyers & Sellers Guide to Radon
​This guide answers important questions about radon and lung cancer risk. It also answers questions about testing and fixing for anyone buying or selling a home.
https://www.epa.gov/radon/home-buyers-and-sellers-guide-radon

Radon is a colorless and odorless gas that comes from the soil. The gas can accumulate in the air we breathe. Radon gas decays into fine particles that are radioactive. When inhaled these fine particles can damage the lungs. Exposure to radon over a long period of time can lead to lung cancer.
It is estimated that 21,000 people die each year in the United States from lung cancer due to radon exposure. A radon test is the only way to know how much radon is in your home. Radon can be reduced with a mitigation system.

Where does radon come from?

Radon is produced from the natural decay of uranium and radium, found in rocks and soil. Uranium breaks down to radium, and radium eventually decays into the gas radon. Radon gas is in the soil and common throughout Minnesota. Because soil is porous, radon moves up from the soil and into the home. It can then accumulate in the air and become a health concern.

Radon has been found in every county of the State.
Radon Potential Maps are used to speculate where high levels of radon might be found,
but these maps WILL NOT tell you how much radon is in your home.

The ONLY way to know if radon is present is to test.

The Indoor Radon Abatement Act of 1988 directed the U.S. Environmental Protection Agency (USEPA) to identify areas of the United States that have the potential to produce elevated levels of radon. US EPA, along with U.S. Geological Survey (USGS) and the Association of American State Geologists, produced a series of maps and documents (EPA's Map of Radon Zones, CALIFORNIA 402-R-93-025). The full report is available upon request--contact CDPH's Radon Program.
​
California's Indoor Radon Program, along with California Geological Survey, is developing detailed radon potential maps for counties of the State. The maps of Radon Zones identify areas of each state that have the highest potential for elevated indoor radon levels (greater than 4 pCi/L) (EPA United States Radon Map).
Radon In Cali

​Is there a safe level of radon?

Any radon level poses some health risk. While it is not possible to reduce radon to zero, the best approach is to lower the radon level as much as possible. The Environmental Protection Agency (EPA) has set the action level at 4 pCi/L (picocuries of radon per liter of air). It is highly recommended at 4 pCi/L or higher a radon mitigation system is installed to reduce the radon level.

How radon enters the home

Radon levels are very low outdoors, but can accumulate to high concentrations in the home. This depends on radon levels in the soil, pathways for radon to enter the home, and the driving force. Air pressure differences between outside air and the inside air act to drive radon into the home. Some homes pull more radon into the home than others due to greater pressure differences available pathways. 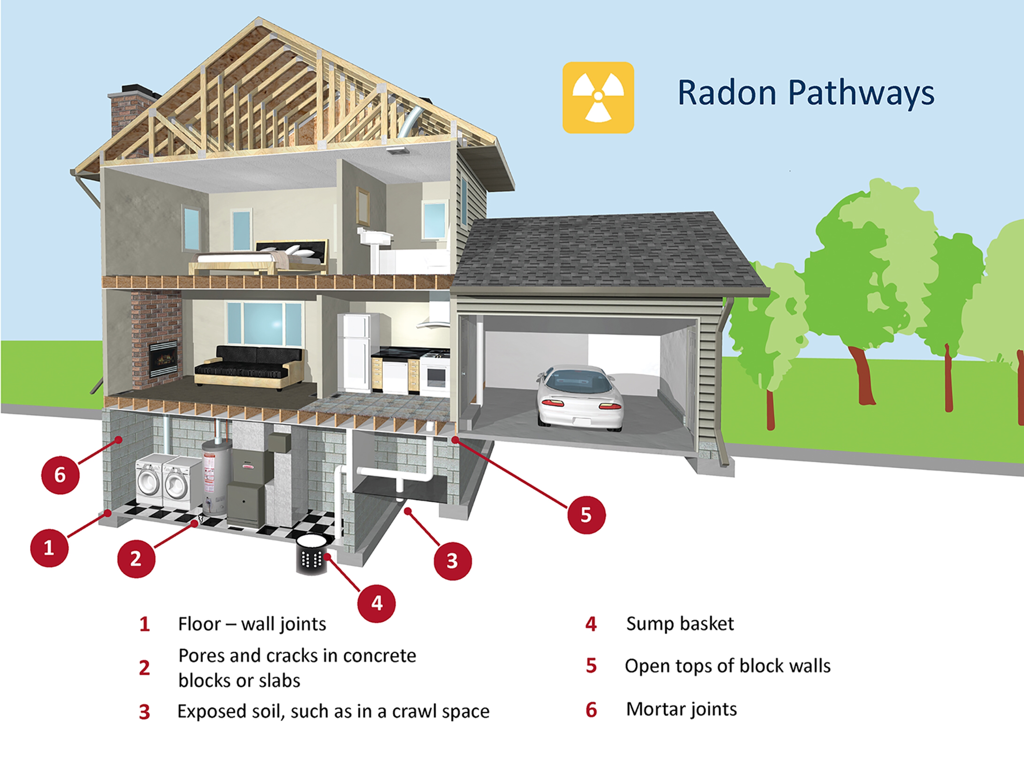 Homes commonly operate at a lower (negative) pressure compared to the outside air. This pressure difference creates a vacuum and outside air can be pulled into the home through openings like doors and windows. Some of this replacement air comes from the soil. There are three main components contributing to air pressure changes in the home that can bring in radon gas.

Any home can have a radon problem, no matter the type of foundation. 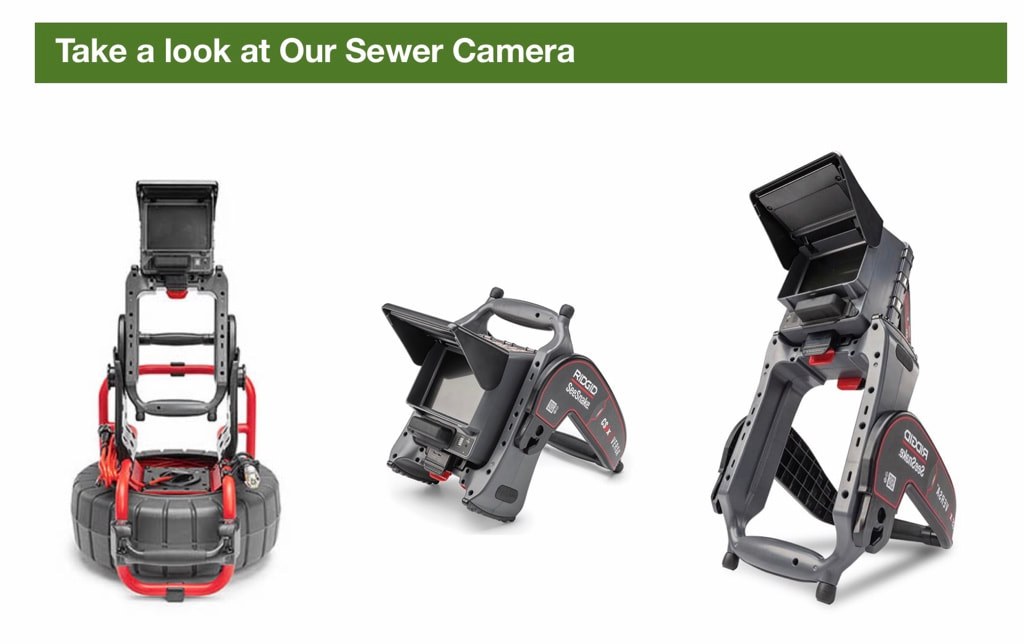